Insurance is serious stuff. The products we source and supply at TGC Asia help businesses and individuals protect their finances. Thanks to insurance, businesses can grow with confidence and people can enjoy peace of mind. But at the same time there are some very funny insurance stories and some even crazier claims. Here are a few of our favourites. 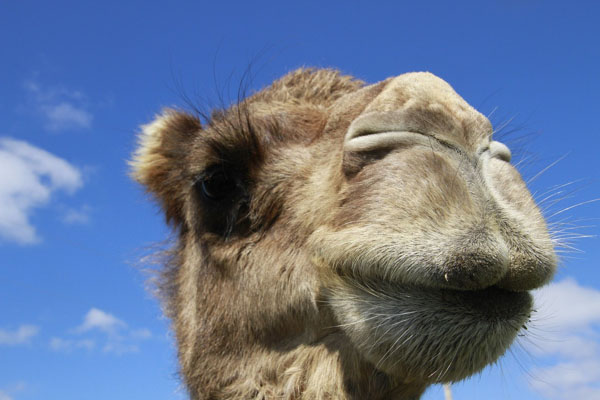 "I noticed a camel and an elephant tethered at the verge. This distraction caused me to lose concentration and hit a bollard." 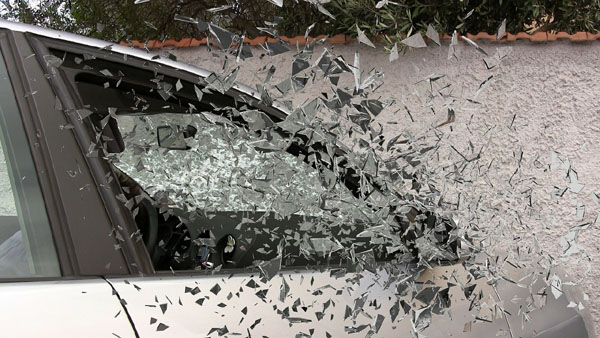 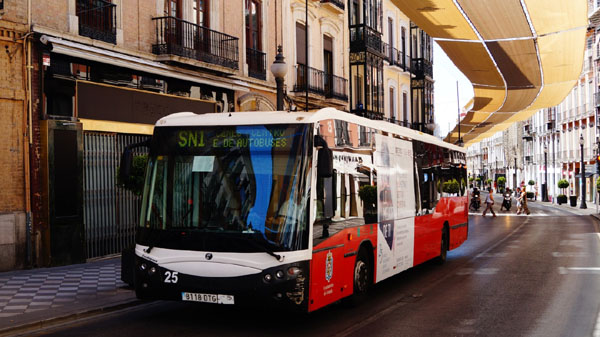 Q: Could either driver have done anything to avoid the accident? A: Travelled by bus? 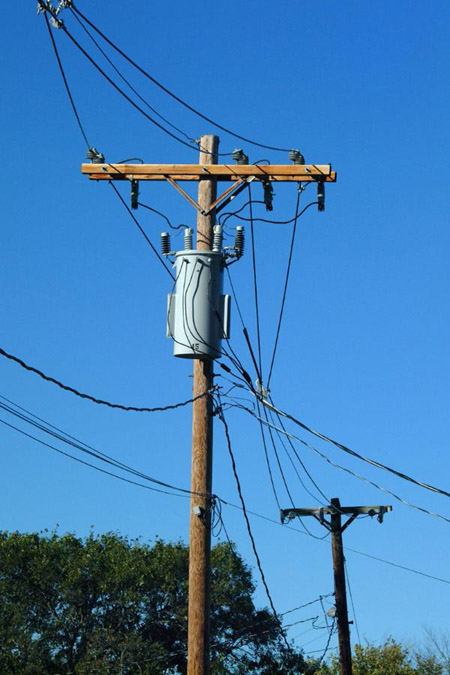 "In an attempt to kill a fly, I drove into a telephone pole." 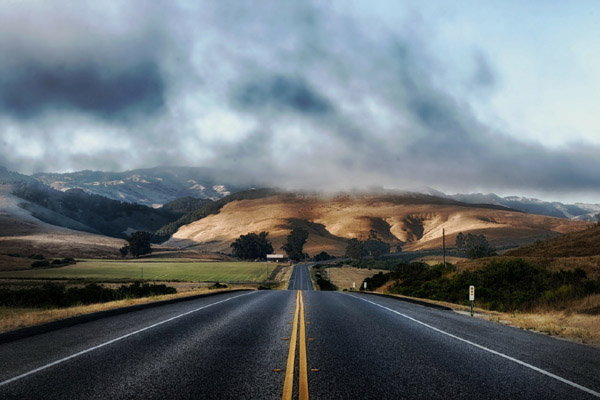 "An invisible car came out of nowhere, struck my car and vanished." 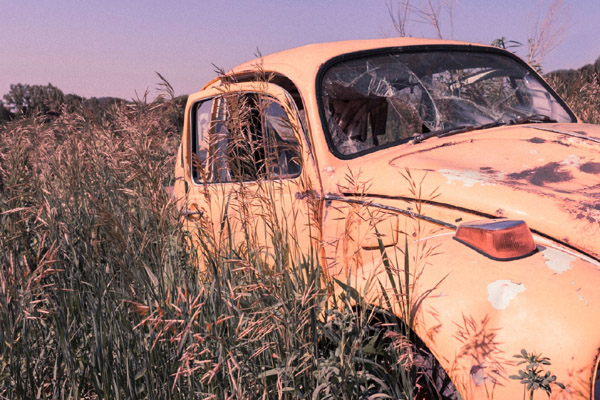 "I was thrown from the car as it left the road. I was later found in a ditch by some stray cows." 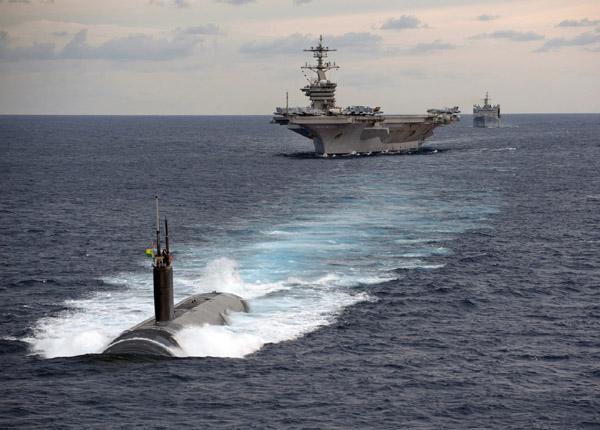 "My car got hit by a submarine."

Motor insurance isn't the only product that attracts unusual claims. In every class of insurance there are strange stories about the claims people try to make. Here are some more, courtesy of List25. 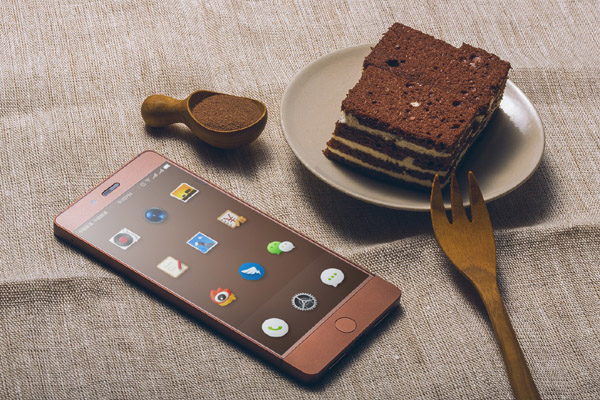 A woman in the USA who had accidentally baked her cellphone inside a birthday cake had her insurance claim denied. 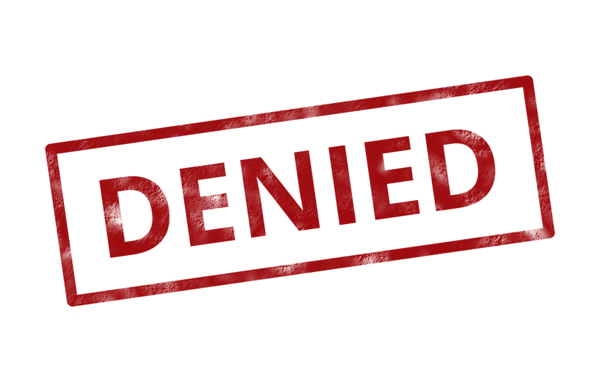 A woman called Isabel Parker faked slips and falls in 49 different locations over a total of 7 years, filing insurance claims for around a million US dollars. Luckily her insurance company spotted the trend and refused to pay! 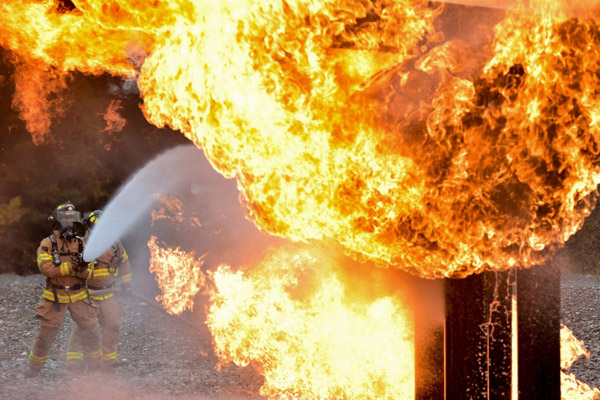 Again in the USA, a man called Marc Thompson who wanted to claim on his 90 year old mother's life insurance policy, worth more than $700,000, burned his own house down while his mom was inside. His claim was refused, he was convicted and jailed for 190 years.

A woman in Sri Lanka was knocked out by a falling coconut, and her claim was paid. Apparently around 150 people are killed by falling coconuts every year, so it's a well-known risk. 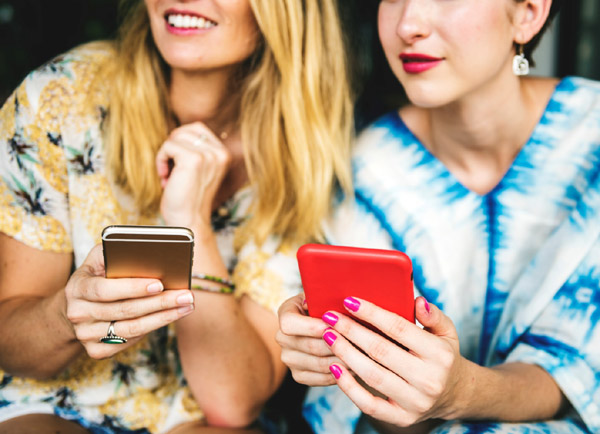 In Greece, a British tourist was so busy looking at a group of girls that he ran into a bus shelter and broke his nose. He was lucky – his insurer paid out for his medical treatment. 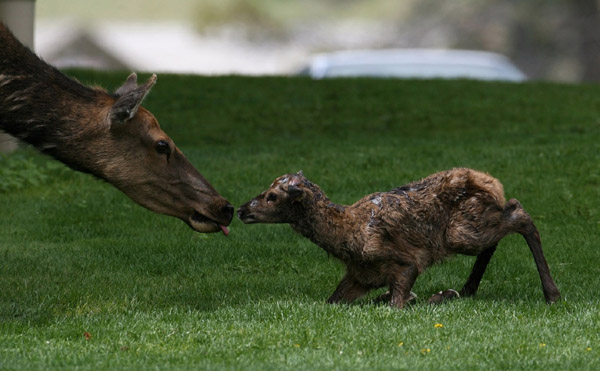 A farmer in Minnesota, USA, claimed for a new iPhone because his had been lost inside a cow. The farmer had been helping the cow give birth to her calf in the middle of the night when the phone was sucked up into her rear end! 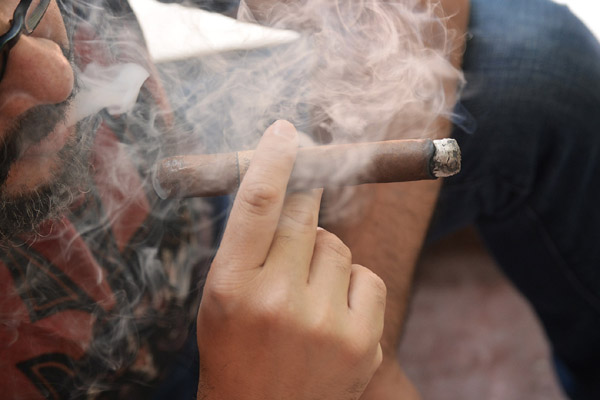 In one of the most famous cases of all, a lawyer who bought a pack of cigars insured them against flood, storm and fire. Then he claimed to have lost all his cigars in a series of 'small fires'. The insurer tried to avoid the claim but a judge said they had to pay, since they didn't specify the exact kind of fires that were covered and excluded under the policy. 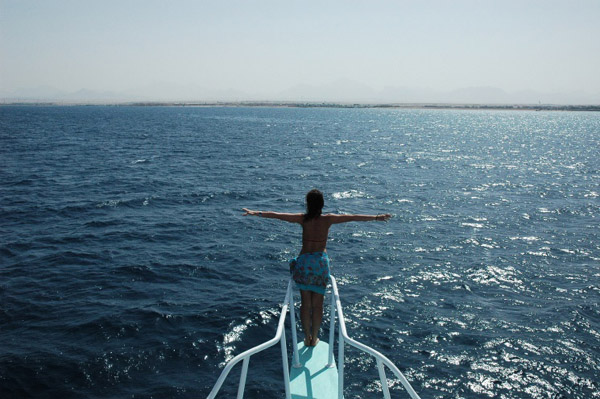 A couple made a claim on their lost camera, which fell into the ocean while they were trying to recreate the famous “I'm flying” scene from the film, Titanic.

Our famous claims support service is here to help you
As long as your claim is valid, we can help you navigate your way through the often-complex claims process. It's just one of the excellent extra services we provide that makes us such a popular choice with people and businesses across Asia.