THE WONDER OF LLOYD'S – A COMPLETELY DIFFERENT INSURER 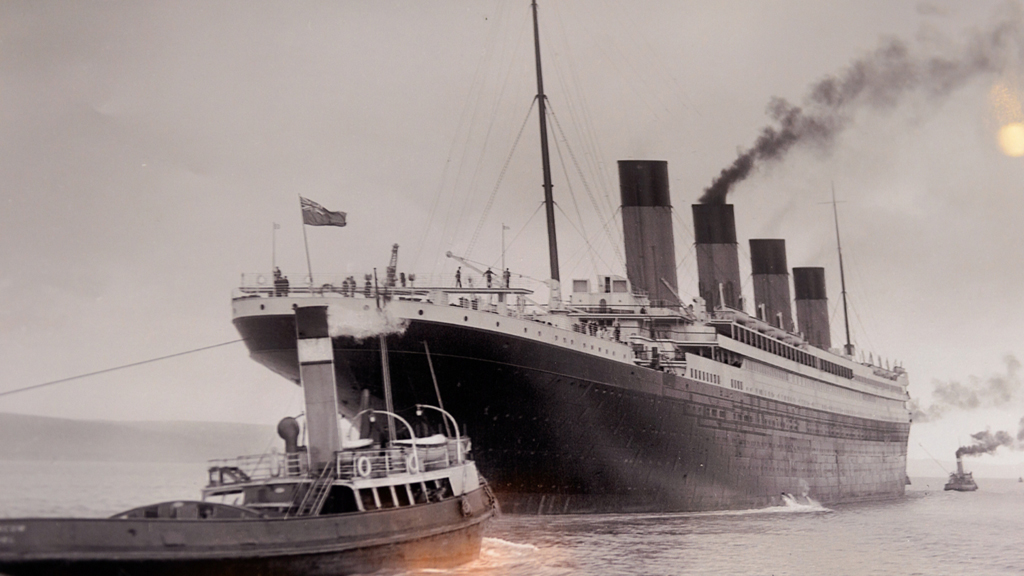 Documental picture of Titanic in the Titanic Belfast, visitor attraction dedicated to the RMS Titanic, a ship which sank by hitting an iceberg in 1912. - Shutterstock


Far back in the mists of time, in 1600s London, businessmen met in the Square Mile's many coffee shops – the Starbucks of the day - to discuss the future, dream up innovations and talk commerce. In one of these coffee houses the legendary insurer, Lloyd's of London, was born, and the rest is history.

These days Lloyd's (don't forget the all-important apostrophe!) is a respected international marketplace for buyers and sellers of insurance, a place where some of the world's most talented insurance brokers purchase cover for their clients via underwriters in Lloyd's 'syndicates', each one very like a mini-insurer.

So far, so good. But Lloyd's is actually a lot more interesting than it sounds. Over the centuries it has developed a reputation for underwriting risks that no other insurer wants to cover or is able to cover: risks that are too eccentric or unusual, or for which there's no actuarial evidence on which to base premiums. Things like famous people's facial features and limbs, voyages into deep space and – believe it or not – beards. Yes, people have insured their beards.

Lloyd's manages to do this profitably most of the time thanks to its structure. It's a natural specialist marketplace because every syndicate specialises in a certain type of risk. One might focus on celebrities, another might underwrite nothing but risks around swimming, cycling or fine art. Because syndicates that underwrite similar types of insurance often insure risks jointly, the potential for catastrophic losses is reduced.

Lloyd's also ensures plenty of ordinary, everyday companies, people and things. But it's best known for insuring unusual risks. Here are some of the most entertaining and eccentric. 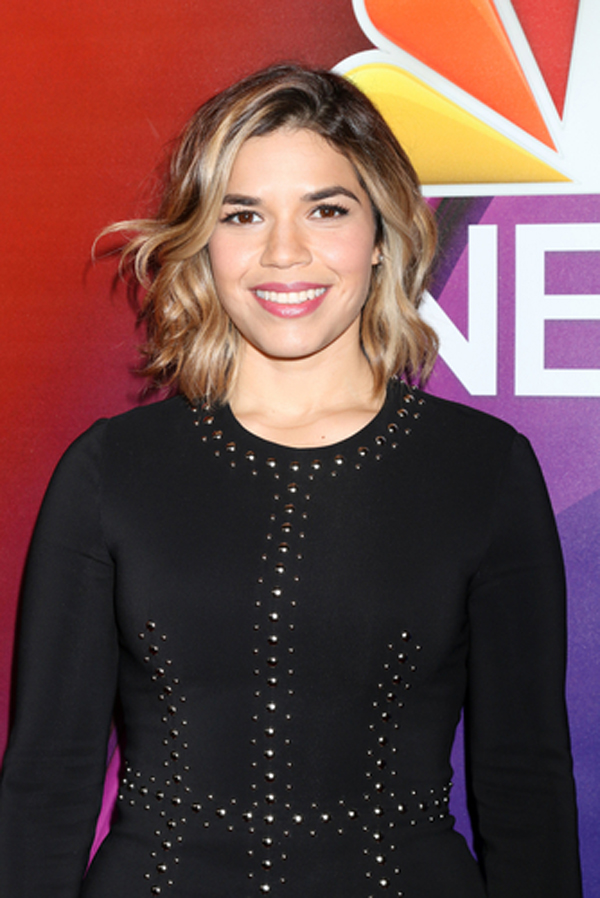 America Ferrera at the NBC/Universal TCA Winter 2017 at Langham Hotel on January 18, 2017, in Pasadena, CA - Shutterstock 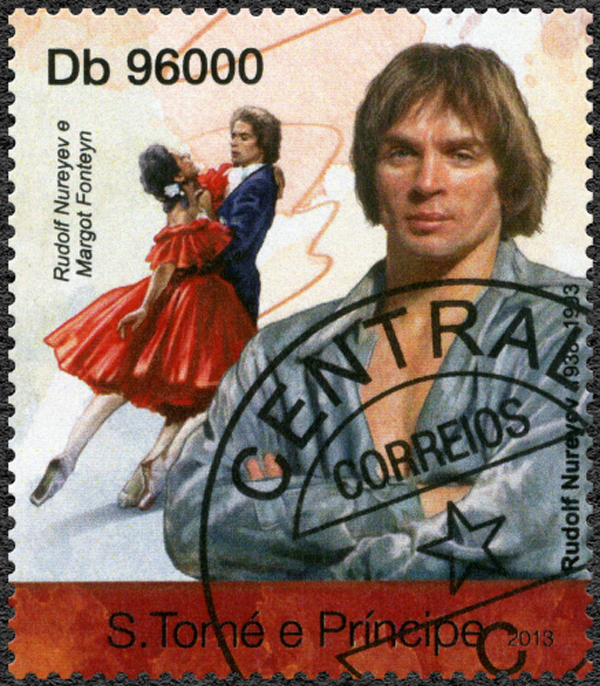 INSURING OTHER
UNUSUAL AND UNIQUE
RISKS

Aside from body parts, what else does Lloyd's insure? New inventions are a big one since ordinary insurers don't have the insight, knowledge or underwriting expertise to deal with unknown and unpredictable risks. They underwrote the very first car insurance policy on the basis that a car was very like a ship, but on land, and subject to many of the same kind of risks. They issued the first aircraft policy in 1911, withdrawing the product a year later because so many of the new machines were crashing. They didn't touch aircraft insurance again until many years later in 1930 when aircraft technology had improved enough to keep planes in the air.

1965 saw the insurer issue the world's inaugural spacecraft insurance policy, covering the first-ever commercial communications satellite for physical damage. And in 2013 they insured the British explorer team that attempted to cross Antarctica in winter, in complete darkness, which failed after an incredible effort that took them just 500km towards their goal.

It might seem odd, but when someone's career, income and fame depend on a body part, it's worth insuring. If you have the world's biggest nose and you're famous for it, you need to cover that nose against loss or damage because the loss or damage will affect your income and your fame. That's why the US actor Jimmy Durante insured his famous nose with Lloyd's for $140,000. Another important nose insured by Lloyd's belongs to a Dutch winemaker, whose sense of smell is completely essential to the business: no sense of smell, no wine, no business.

All this means Lloyd's makes great profits at times. One famous cross-eyed celebrity, for example, insured his eyes against becoming un-crossed, but of course, that never happens so Lloyd's kept the premiums and made a tidy profit. On the other hand, because the risks they insure are usually hard to quantify, they can also make horrific losses. The Titanic disaster still has the dubious pleasure of losing Lloyd's an absolute fortune, and Lloyd's syndicates also suffered from the 1906 San Francisco Earthquake, the Piper Alpha oil rig disaster, 9/11, Hurricane Katrina and the 2011 Japanese tsunami.

Betty Grable's remarkable legs were insured for a million dollars. Lloyd's also insured the legs of the ballet dancer Rudolph Nureyev, the Irish dancer Michael Flatley, and David Beckham's famous goal-scoring pair.  When the American actress America Ferrera was hired by the pharmaceutical giant GlaxoSmithKline to promote a tooth whitening product, they insured her smile with Lloyd's. Hair doesn't escape, either. Another drugs giant, this time Proctor and Gamble, hired the footballer Troy Polamalu to advertise a shampoo brand and insured his flowing locks with Lloyd's for a whopping million dollars. Rolling Stone Keith Richard insured his hands with Lloyd's. US superstar rocker Bruce Springsteen insured his voice. Welsh singer Tom Jones insured the hair on his chest. The list goes on.


When the American actress America Ferrera was hired by the pharmaceutical giant GlaxoSmithKline to promote a tooth whitening product, they insured her smile with Lloyd's.

IS THERE ANYTHING LLOYD'S WON'T INSURE?

When filming 2001: A Space Odyssey, filmmaker Stanley Kubrick wanted to take out a policy in case there was an alien invasion before his movie was released. Lloyd’s turned him down. Interestingly, these days, ordinarily Americans can buy insurance against alien abduction and they buy it in their thousands. The potential payout for a claim is ten million US dollars. It's no surprise that alien abduction insurance is a very profitable line of business, since – so far - nobody has claimed! 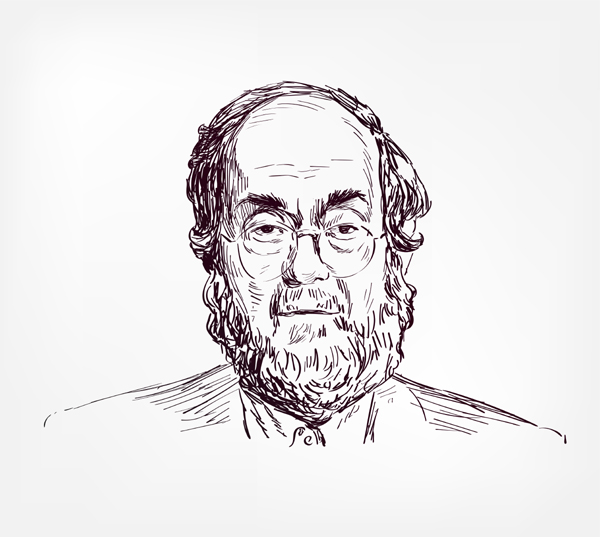